Paola Navone was born and raised in Turin , she continued her studies at the city's Polytechnic and graduated in 1973. She later moved to Milan to start his life as a designer. From 1970 to 1980 she made her way working alongside Alessandro Mendini , Ettore Sottsass Jr and Andrew Branzi in a group called Alchemy. She has worked with many artists and designers to learn about different styles and adopt different techniques in her work.

Paola Navone has worked in many creative sectors as architect , product designer , business consultant, interior designer, designer of shops and restaurants, organizer of exhibitions and events, teacher and teacher. She is a self-proclaimed work addict with many skills and passions. Her clients have been artists of the caliber of Driade , Swarovski, Abet Laminati, Casamilano, Alessi, Knoll International, Cappellini, Roche Bobois and Armani Casa and Habitat.

she has always had a contempt for conventions, which she developed during her time with the "antidesign" rebels led by Mendini and Sottsass. 'It was crazy what we did. Working like crazy to produce the absolutely useless, 'she says. “But it was a catalyst. He produced a lot of energy and gradually, much later, our inventive thinking was absorbed by the industry.

In 1983 you won the Osaka International Design Award for Abet Laminati, very prestigious. She should have entered only one design, but she entered 50 because she could not choose just one. This really shows her work ethic and passion for her profession. In her later works, she collaborated with Crate & Barrel and Anthropologie.

Here are some of her creations

Brick 32 is a table with base with trunk section of wrightia or natural debarked hornbeam and top 100x100 cm in waxed iron sheet.

Brick 32 is a modern table with a great personality. Strongly contemporary, it combines the warmth of wood with the rationality of the sheet metal top. Elegant and at the same time raw and refined. It can be used both as a dining table in the kitchen and in the living room as a protagonist element. It could also be inserted in restaurants where you want to give a strong identity.

Croco 95 is a lamp that takes its name from its own weaving material, which in the indigenous language is called Buaya, translated as crocodile, given its particular dark color. The interweaving performed on a structure of wood , plywood and rattan , will ensure the robustness of the lampshade. For Mediterranean environments and beyond, its summery and rustic aspect will win you over.

Rafael is the lounge furniture collection that wants to be the emblem of an exotic suggestion that comes to life in the contemporary imagination, captures the essence of the most fascinating places in the world to suggest extraordinary sensations of well-being and generate new outdoor life experiences.

Bibendum is a little light magic. The magic that happens when an unexpected and fun object comes to life from a craftsmanship tradition, capable of making everyday life a little bit special.

Its " chubby " line, which has made it a real icon , characterized by high armrests and deep seat, welcomes you like an embrace creating a real effect cocoon . An oversized upholstery with an informal air completely removable that changes its look according to the chosen upholstery: if the important and worked fabrics enhance its full shape, the light cottons and linens lean on the structure as if supported by the air. 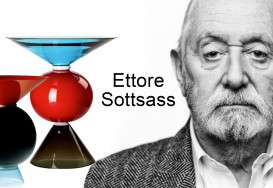 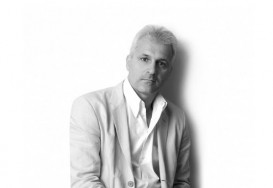 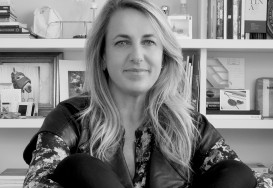 Patricia Urquiola was born in Oviedo in Spain and studied architecture at the Universidad Politécnica de Madrid. She... 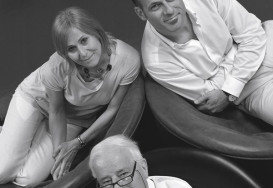 Bartoli Design is a team made up of Carlo, Paolo and Anna Bartoli, which today continues the project started by Carlo... 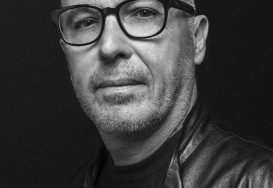 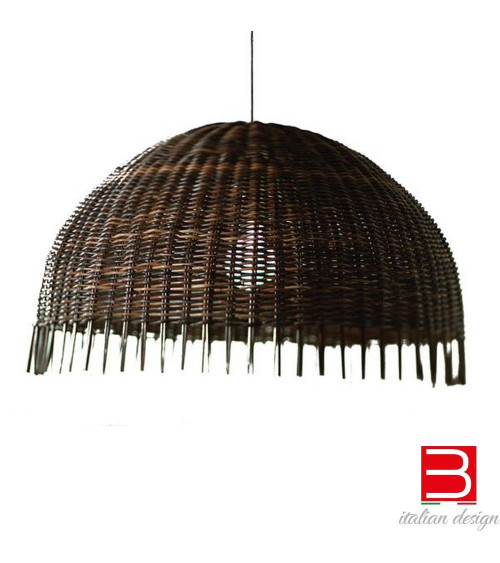 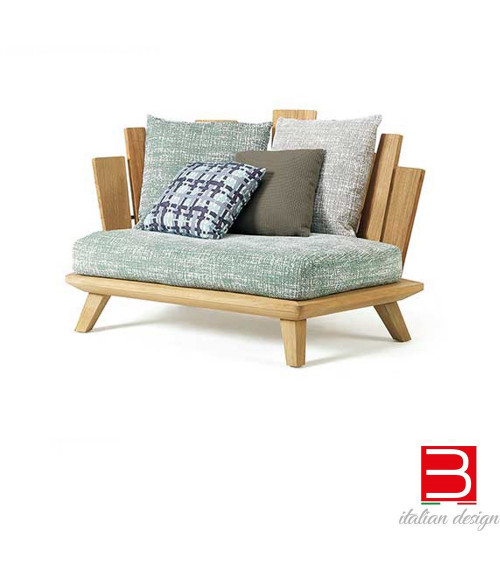 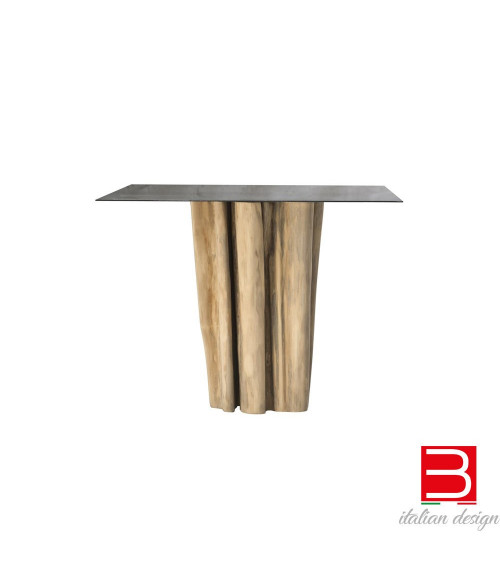 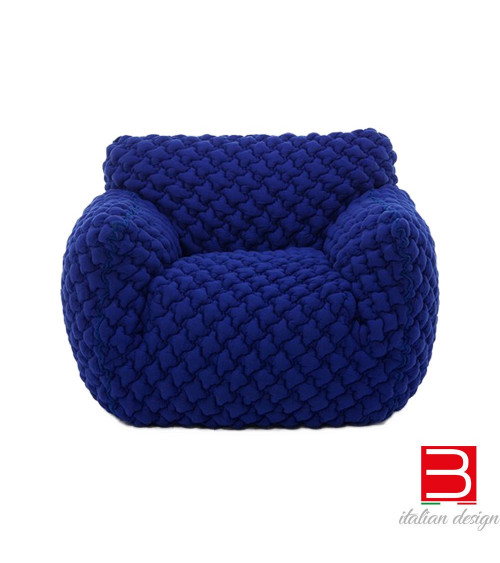 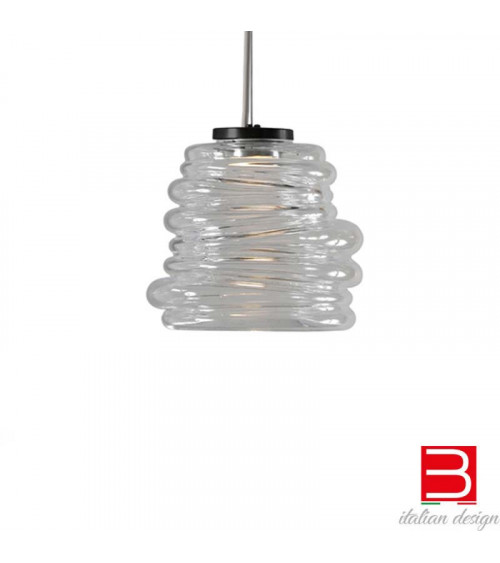