Internoitaliano is a system for the production of designer furnishings inspired by the Italian way of living, created by Giulio Iacchetti.

At the heart of Internoitaliano is a production system constituted by a network of workshops and manufacturing companies that embody the excellence in the Italian ability to create top-quality products. Internoitaliano, therefore, is truly a “fabbrica diffusa”, a factory network.

Internoitaliano objects enjoy a special status: they are happy objects, fruit of a 50/50 joint effort between the designer who designed them and the craftsman who lovingly made them.

Each object is, in itself, autonomous and versatile, able to take its place in a variety of settings as they evolve over time, little by little, affecting a household’s main rooms and garden.

The names for all of Internoitaliano’s objects are a tribute to minor Italians towns and villages, those that are rarely celebrated, but nonetheless are just as real and representative of a suffused and authentic national identity, except for a few items that were recovered from that rather large archive of “out of production” but that are still current and representative objects. 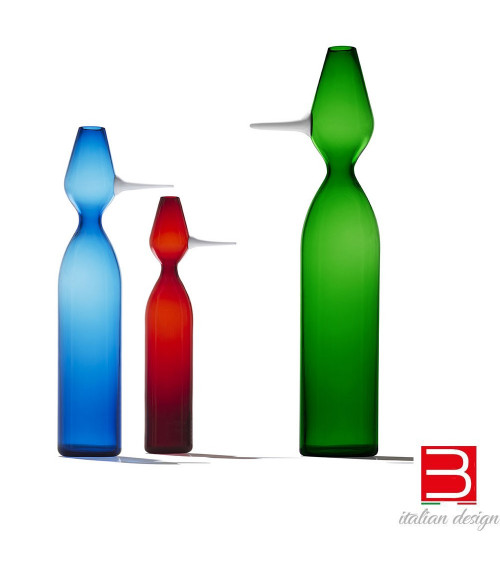 Price €220.00
Quick view
Pinocchio is a blown Murano glass vase with the strong features of the famous character of Carlo Collodi. A tribute to one of the most... 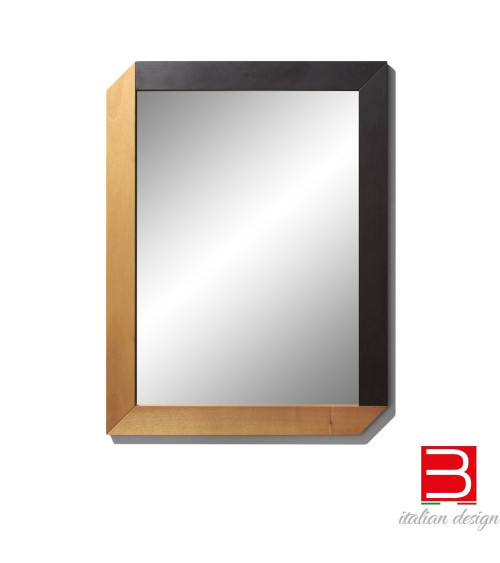 Price €370.00
Quick view
Mirror frame in Italian walnut. The cutting of the corners and the darker coloring of two of the four sides contribute to creating a... 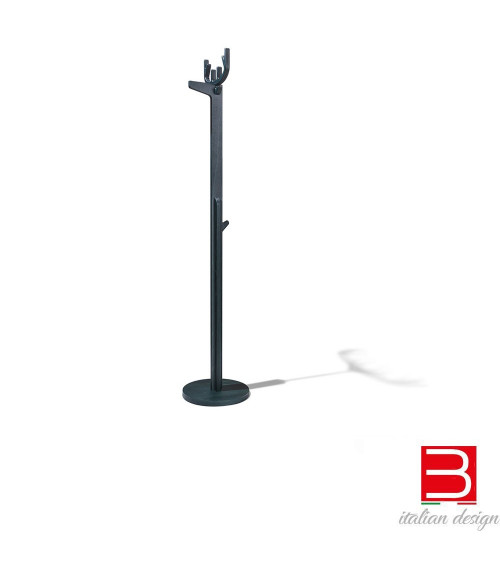 Price €530.00
Quick view
Definitely iconic coat rack. A stylized deer head is a reference to an absolute classic in the world of clothes hangers. The tail of the deer... 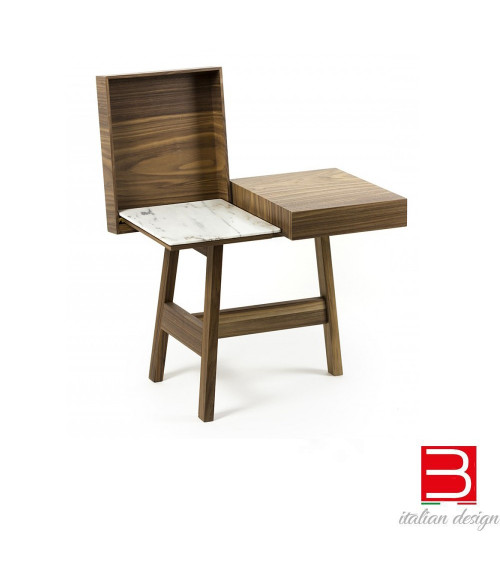 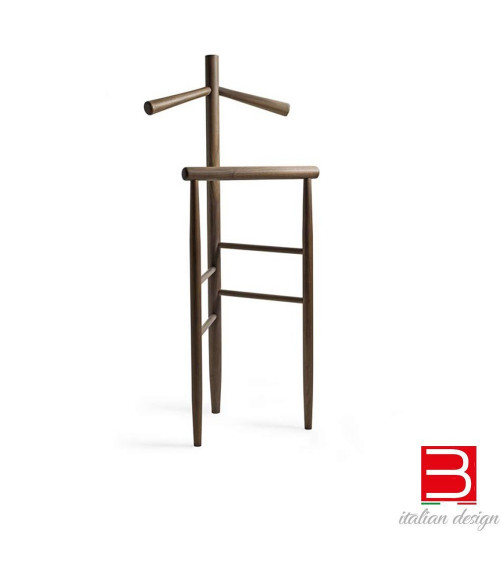 Price €414.00
Quick view
Always present in the canonical furnishing of bedrooms, the valet stand is reinterpreted according to the style of Italian interiors. Useful... 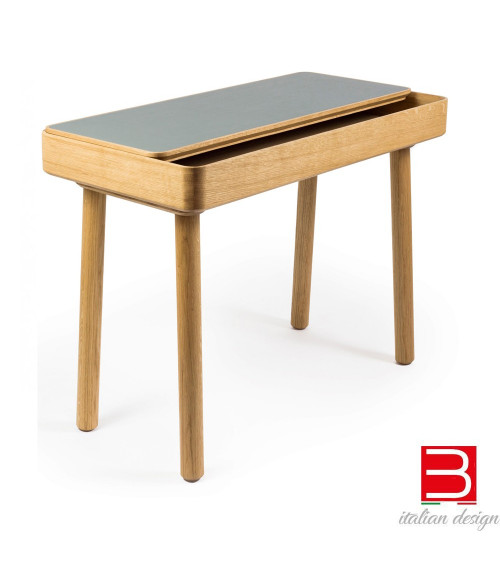 Price €1,790.00
Quick view
It is a solid oak writing desk formed by a fixed storage compartment, on which is placed a top that can slide at will, depending on the desired... 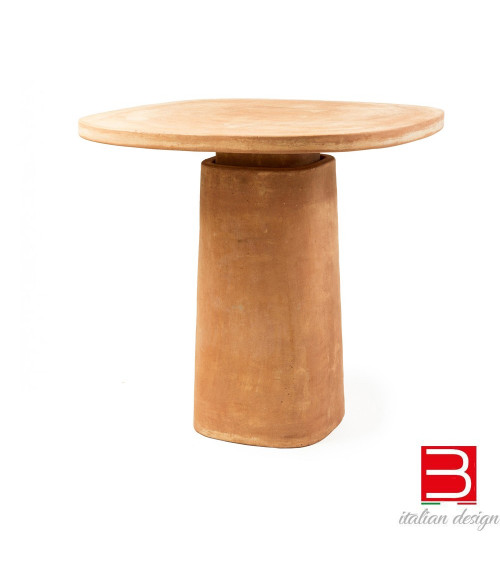 Price €840.00
Quick view
Gioi is an outdoor table entirely in terracotta. The warm colors of the clay make it ideal for decorating the exterior and perfect for living in... 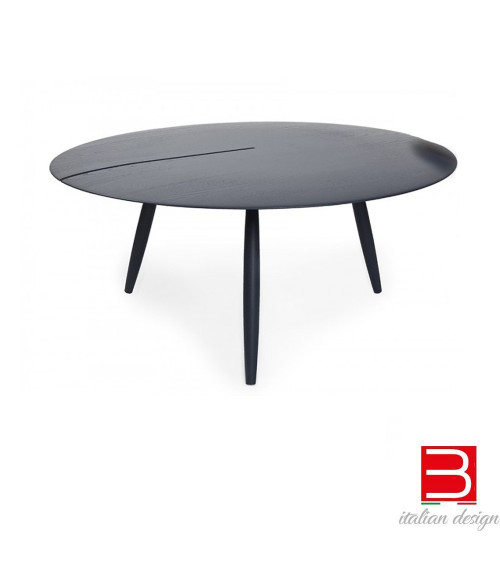 Price €560.00
Quick view
Small tables in solid wood. Orio is the fruit of a single and careful processing that allows the turning of both the legs and the disc top. The... 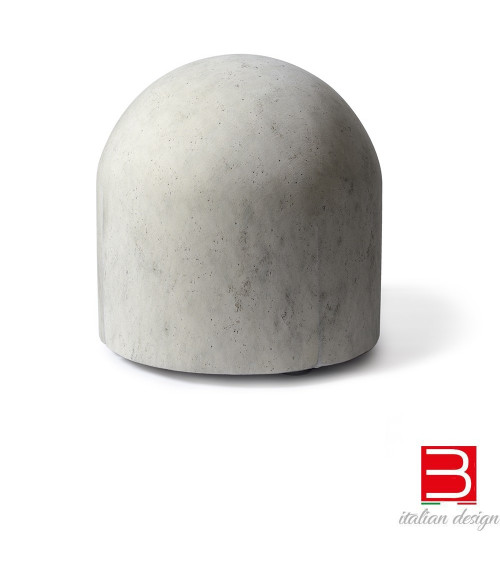 Price €435.00
Quick view
A small upholstery born as a tribute to the city of Milan. In fact, the shape and texture reflect those of the bollard of the pavement in concrete... 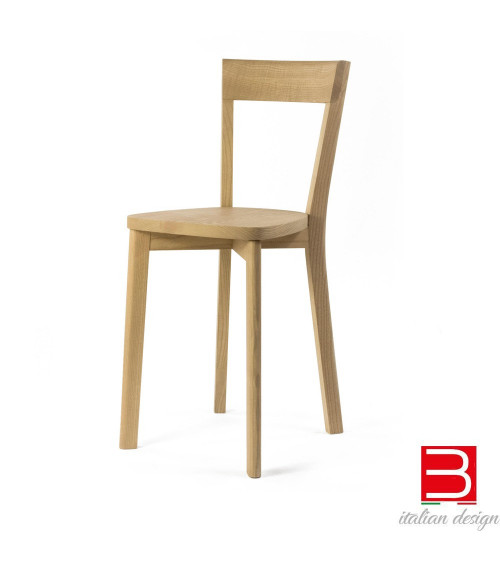 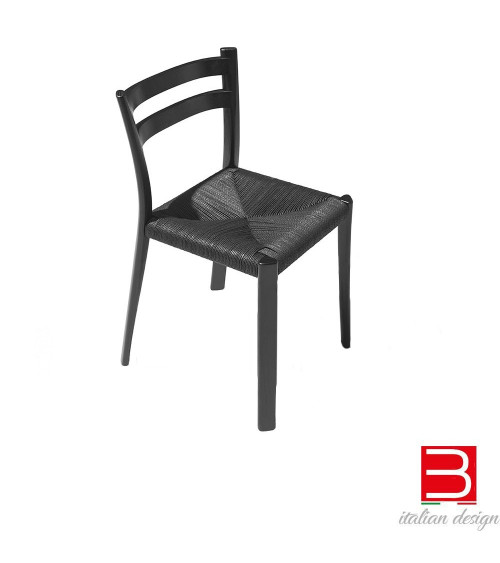 Price €650.00
Quick view
Chair in solid ash wood with seat entirely woven by hand in paper rope. Buri conquers autonomy from the archetype thanks to a more generous seat,... 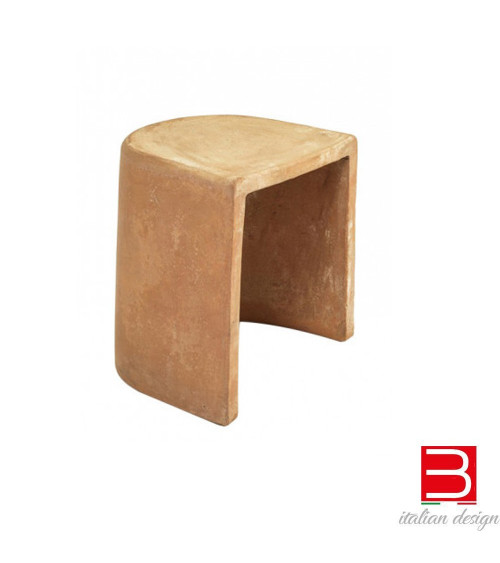 Price €370.00
Quick view
Outdoor seat ideal for decorating the garden. The choice of a natural material such as clay worked to become terracotta inspired the designer...
Back to top 

